The students from 4.E, 4.F and 4.C were given a great opportunity to invite to dinner anybody in the world.
So whom they would ask? And what would be your choice? 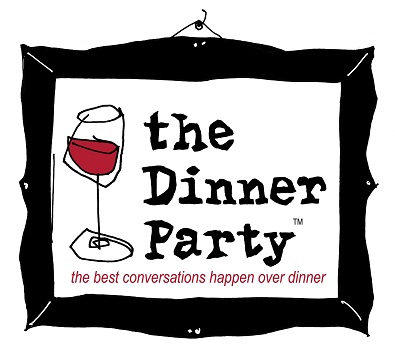 -
Frank Medrano because he is my favourite
bodybuilder and he motivates me a lot. One of the main reasons is also because
he a vegan. So I guess I would invite him to a vegan restaurant. After dinner I
would certainly want to go to the gym with him or to a workout park, which is
not such a problem because in Zlín is a nice one. And I would be very happy if
he could show me new exercises or tricks I do not know.

-
Nikola Tesla because he was a genius in the field of electricity.
I would ask him about his inventions and the stuff he did not finish before he
died. Maybe he would be the first person that I would actually learn something
about electricity from. After dinner I would take him to the city and show him
the technology level that the human race has achieved.

-
Arnošt Lustig because I
would like to listen to the story about his life. I have seen a document about
holocaust and him, but I think to meet him would be very interesting and
inspiring. He had to be a very strong person to go through such amazing but
horrible things.

-
Steve Jobs because I think he was the most intelligent man of
the third millennium. He had a huge sense of aesthetics and he was a marketing
genius. I would show him my work - websites I have designed and drawings. He
once said - Even those who want to heaven, do not want to die - it is one of
favourite quotes. I think we would have a lot to talk about.

-
Quentin Tarantino because I really respect him. In my
opinion he is a genius. I love his humour more than anything else. I am
interested in his ideas. I would have so many questions to ask him - about his
family, friends, experience, the places he has visited, his next films and many
others. He is my favourite producer.

-
CR7. He became my idol when I was small. I have always admired
what he has achieved in his football carrier. We would go to eat somewhere where
are not a lot of people because I do not like noisy places. During the dinner
we could talk about his experience. Afterwards I would take him to my house to
show him all the photos of him I have. I would like him to know how much I love
and support him.

-
James Bond, he is my idol because he is gallant and charismatic
when it comes to women and both arrogant and smart when it comes to men. He
wears elegant clothes so the restaurant should be some kind of high society
restaurant. We would have whiskey at first, then some nice food. For the rest
of the night we would talk about his missions and drink.

-
DJ David Guetta because he is a very funny guy so I
think it would be an awesome and unforgettable evening. I would invite him to
my home. I would cook something delicious, such as my favourite pea soup with
fried bread, for the main course typical Czech meal - roast beef with cream
sauce and dumplings and a chocolate cake as a dessert. After the dinner we
could go to a party - anywhere he would like to go. I hope he would enjoy the
whole evening very much so he would invite me to one his super concerts in
return. 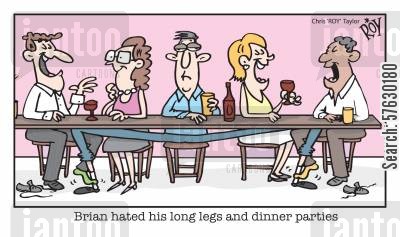 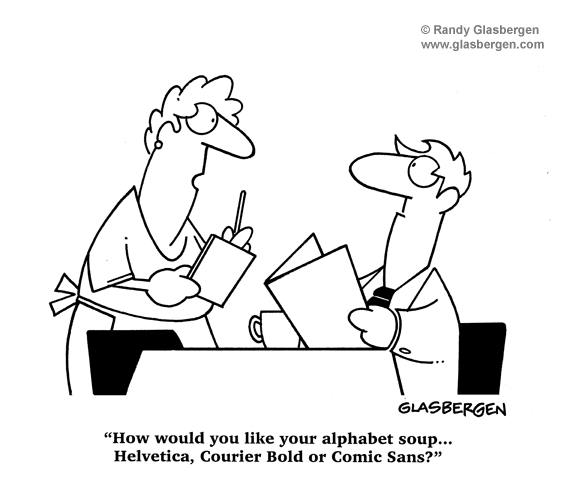